American jewelry designer Whitney Boin
Born in 1955 in New Jersey, Whitney Boin grew up in an artisan family and began winning awards for his sculptures and jewelry in high school. Undoubtedly, such success motivated the talented young master to choose his future profession. He graduated from the School of American Masters at the Rochester Institute of Technology, and spent the remaining funds from his studies on platinum and diamonds. So, he created his first jewelry to participate in prestigious jewelry competitions, which brought fame to the 23-year-old designer.
Traditionally, the designer used various materials, integrating them into one product – gold, aluminum, steel, rubber, hematite, granite, onyx, and others. According to Boin, he prefers simple elegance.
The New York-based designer has won multiple Diamonds Today Awards in 1978, 1979, 1981 and 1991. Also, among his awards – the main prize of the Platinum Design Competition in 1983 and 1985, the New Designer of the Year in 1983 and the first prize in Gold Fashions Trends in 1987.
Innovative designer’s pieces can be found in prestigious galleries and stores in the US and England. In addition, Boin has exhibited his collections in major US cities, as well as in London, Tokyo and Venice.
Boin founded the International Jewelry Designers Guild in 1999 and is a founding member of the American Jewelry Design Council. 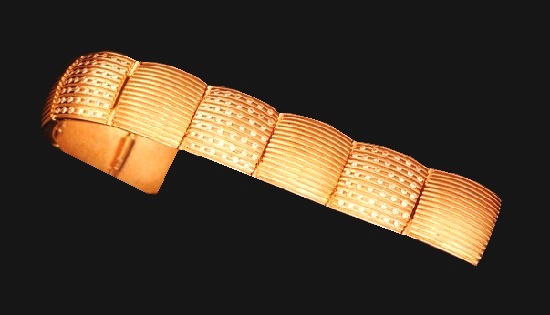 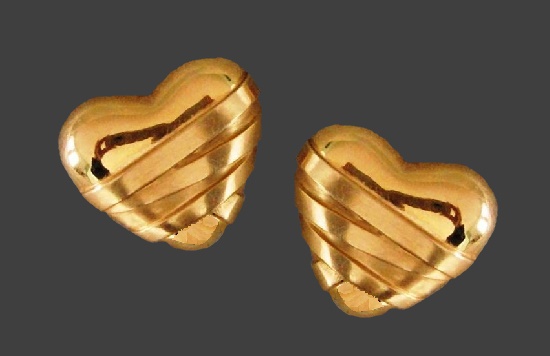